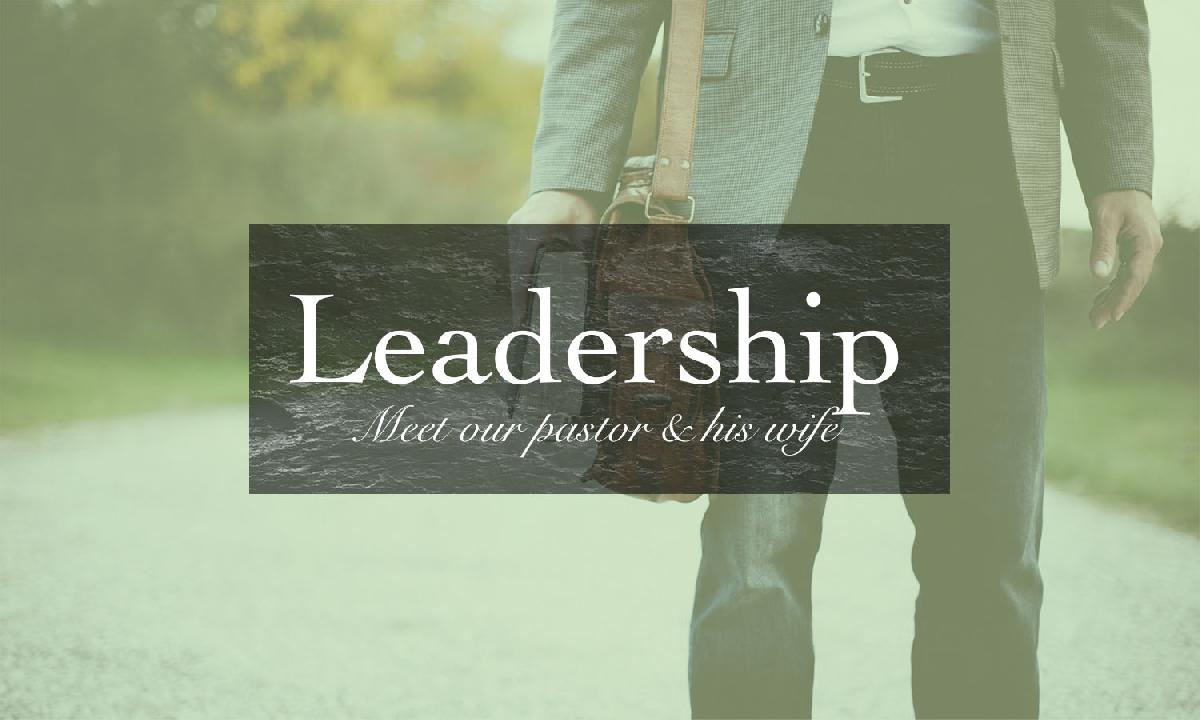 Keith and Kerri Sullivan have been happily married for over 32 years.

They both experienced life-changing conversions and later felt God calling them into the ministry. Keith was discipled and sent out of Victory Chapel in Cape Cod, MA. They have enjoyed a wide-ranging ministry that started with pioneering a church in Falmouth, MA. They later assumed the pastorate of Victory Chapel in Chicopee, MA for a number of years, where they saw conversions, made disciples and launched churches.  Keith has served as an assistant pastor and as an evangelist; they have served as missionaries in Vilnius, Lithuania as well as in Cork, Ireland.  Keith has preached in 29 different nations throughout his ministry. Most recently, they were on staff as assistant pastors at our mother church (The Potter’s House) in Prescott, AZ. In February of 2020, after 30+ years in the ministry, they assumed the pastorate of The Potter’s House in Rochester, NY.

then 'Add to Home Screen'